You are here: Home / News / Denis Manturov: 29 new medicines and 17 medical devices appeared in 2015 due to government support 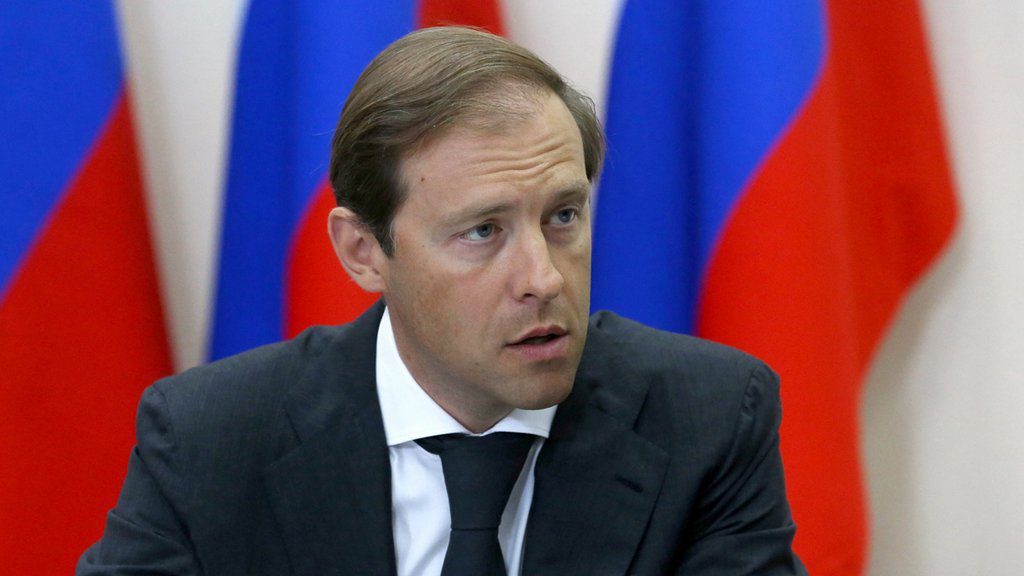 The final meeting of the Russian Ministry of Industry and Trade Collegium took place on May 27, attended by deputy prime ministers and representatives of the Russian Government Office, Presidential Administration, Federal Assembly, Accounts Chamber, Civic Chamber, Chamber of Commerce and Industry, Ministry of Communications and Mass Media, the RSPP, and also the heads of subjects of the Russian Federation, heads of federal and regional ministries and agencies, members of the Ministry of Industry and Trade Public Council and representatives of reference groups.

In 2015, the state budget financed 26 projects for organising the manufacture of medical devices, amounting to 137.4 million roubles. For the implementation of substance production projects, the federal budget allocated 199.8 million roubles over 2015-2017 (anticancer agents, autoimmune diseases).

Detailed information about the results of the Russian Ministry of Industry and Trade’s work in 2015 and plans for 2016 and following years can be found here.

Amendments to the Federal Act “On the circulation of pharmaceutical products”

Transition to the single market of EEU, top – 6 of hot questions